The Writers' Wing would like to welcome its next inmate, literary horror writer, Michael Walker.

Michael Walker is a writer, musician, and artist living in Columbus Ohio. He is the author of three books: 7-22 (a young adult fantasy novel) The Vampire Henry (a literary horror novel) and To The Dark Gods (a collection of erotica.) He has just republished The Vampire Henry through Amazon and is currently working on the sequel.

Right now I am re-reading Friedrich Nietzche so I would chose him as a cellmate. This probably is a bad choice because he really wasn't what you call a "people" person and was always in poor health. But I consider him one of the most original thinkers of the last 150 years and also an amazing prose stylist. So if I could pick that brain just a little bit...

1. The Heart is a Lonely Hunter by Carson McCullers would be choice number one. She was a writer who had amazing empathy for her characters and this book taps into the repression and frustration of small town life better than any book I have ever read. (With the possible exception of Winesburg, Ohio.)

2. My second choice would be Gulliver's Travels by Jonathan Swift. Still a fantastic satire even after three centuries. I remember reading this book for the first time when I was eight and being amazed by Swift's powers of imagination, even if I did not really grasp the political content of the book.

3. Number three would be Post Office by Charles Bukowski. I believe Bukowski to be on of the best poets of the last fifty years or so and this, his first novel, is a comic gem as well, Bukowski is the model for my own fictional character, Henry the Vampire.

4. Number four would probably be Beyond Good and Evil by Friedrich Nietzche. Like I said, I am on a Nietzche kick and this is definitely one of his finest books.

Henry the Vampire of course! I think he is my most interesting character and though he is based partially on Charles Bukowski, I think there is more me in there than Charlie B. Anyway he is a great mouthpiece for me to vent about all the things I hate (and the few things I love) AND he is a vampire and vampires are cool. Way cooler than zombies. 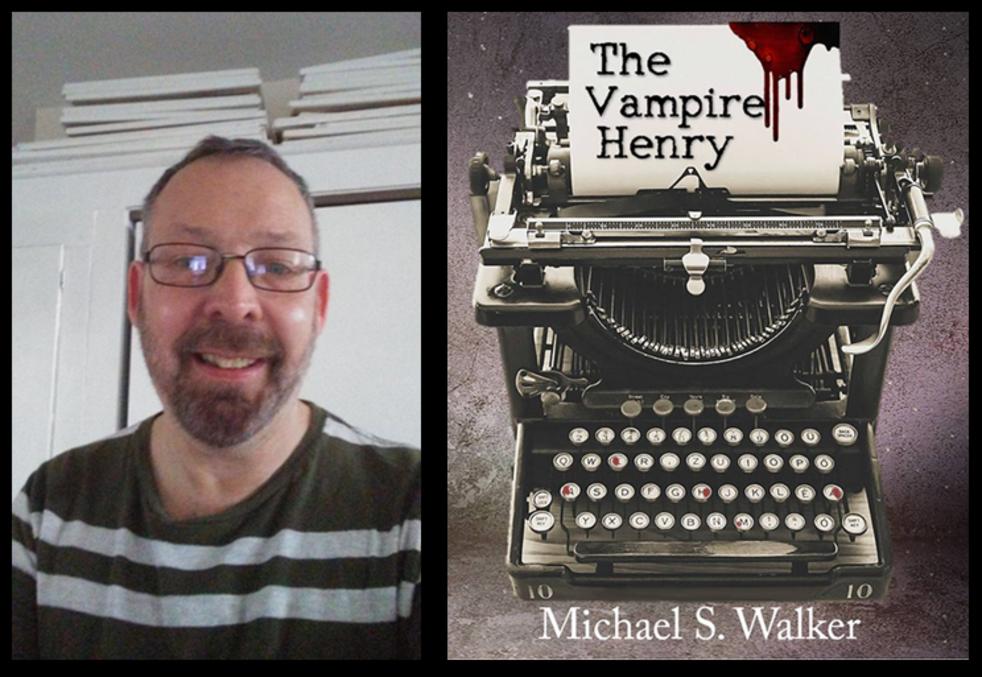 Tracking down Michael Walker  after his escape: