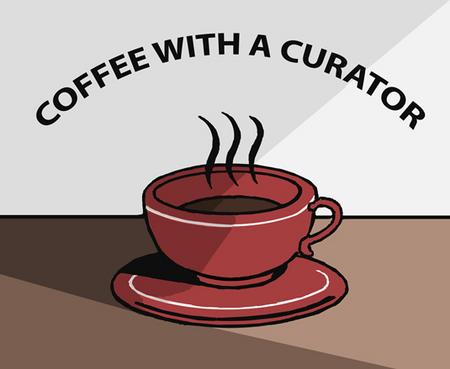 Above: The Corona model of typewriter

Above: The Hansen Writing Ball 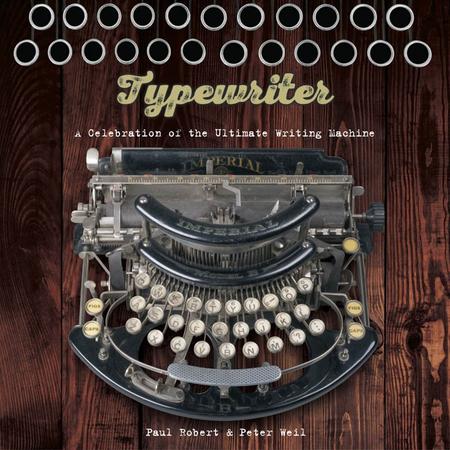 The book is called “Typewriter – A Celebration of the Ultimate Writing Machine” and is available through online bookstores. It is a beautifully produced hardcover book of 240 page in full colour with hundreds of photos. Most affordable place to buy it is the Barnes & Noble site, where it is only 8 dollars.

Which is the oldest model of typewriter in the museum?
That would be the 1870 model of the Hansen Writing Ball, one of the most spectacular machines ever built.


Which is the strangest model of typewriter in the museum?
That is hard to say. The early years, between 1870 and 1920, resulted in a host of different typewriter designs and systems, with typewheels, type cylinders, typebars, keyboards, pointers etc. There are machines that most people wouldn’t even recognize as a typewriter. In the museum I would take a look at the Hansen Writing Ball, but also the Fitch, the Cash, the World and the Mignon. Once you’ve seen those, you’ll keep on looking.


Many writers enjoy owning a typewriter even if they don’t use it. What advice would you give to someone who is thinking about purchasing a typewriter?
Think twice. Once you have one, you will see another one that you like. When you get the third, you have a collection that will keep on growing, and then there is no end to them.

Why is it to so important to preserve the history of the various models found within the museum?
The industrial revolution was an incredibly interesting period when thousands of tinkerers and inventors had all the room in the world to invent, try out, find investors, and produce. The stories of some of these inventors, people like Frank Lambert, George Blickensderfer and James Hammond are fantastic. These were true ‘renaissance men’, multi-talented and brilliant. Their business adventures were at least as colourful as the machines they invented.
I’m not sure if it is ‘important’ to preserve that history. It’s probably as equally important as preserving the history of the paper napkin. The research is done by people who, like me, are fascinated by it and fortunately there is a growing community of collectors who are fascinated by it also.


You have a book published. Could you tell us a little about that, where we can purchase it from, and how we might contact you with research enquiries?
Back in early 2016 I was approached by an editor at Sterling Books in New York who was interested in producing a book about the history of the typewriter. I immediately contacted Peter Weil, a dear friend, and one of the most knowledgeable typewriter historians around. We had already been talking about doing a book with his fantastic collection of antique photographs of typewriters in the wild. He has amazing photos of 19th century offices, but also of typewriters used in odd places, like a pioneer newspaper office, a silver mine, etc. etc.

For Sterling we widened the scope and combined Peter’s antique photos with new studio photos that I took from some of the world’s best collections in Germany and Italy, and we decided to redo all the existing research. You need to understand that most writers in the past century copied the same analog sources that were available, and particularly a handful of books printed in the early 1900s. But today there is a wealth of original material available in online databases. So we ended up rewriting much of the history as it had been known until then.

As we worked, Peter and I were perfect partners, even though he was at home in Delaware and I was in Holland. We exchanged thousands of emails, Skyped at all hours and had matching talents. When the book appeared we had become closer friends than we had been before.

A massive thank you to Paul Robert for taking the time to answer my questions, I’m certain you found his answers as interesting as I did. If you’d like to get in touch with Paul you can do so by email at info@typewritermuseum.org. You may also visit the Virtual Typewriter Museum yourself at www.typewritermuseum.org.

Curator of the Virtual Typewriter Museum 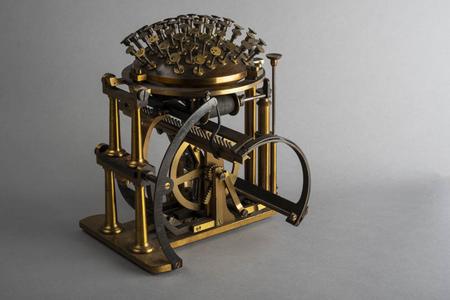 The Corona typewriter recently made the news when actor Tom Hanks sent it to a young boy in Australia who was being bullied because of his name. Could you tell us a little about the Corona model?
Around 1908 a small typewriter came on the market that had a carriage that folded from behind over the keyboard. It was aptly called the ‘Standard Folding Typewriter’. They built two models. The third model, of 1912, was named Corona. It became one of the most successful portable typewriters ever. Hundreds of thousands were built in different models, with different colours. Corona later merged with the LC Smith typewriter company to form Smith-Corona. That company still exists, no longer as a typewriter company but as a maker of thermal labels.

Welcome to June’s blog and the second instalment of ‘Coffee with a Curator’, a series of interviews intended to give you an insight into the captivating work of curators from around the world. You may read the first interview with Dr Clare Smith, Historic Collection Curator at the Heritage Centre dedicated to the Metropolitan Police Service (MPS), London here.

Clearly, the Heritage Centre is a physical location but it’s not obligatory for a museum to have its own building to be classed as such. A perfect example of a virtual museum is the focus of this month’s blog, and I was privileged to share a (virtual) coffee with its curator, Mr Paul Robert. I first contacted Paul back in 2014 with a research enquiry for the first Bow Street Society book, The Case of the Curious Client. He informed me of which model of typewriter Society clerk, Miss Rebecca Trent, would’ve used in 1896. This is why she’s seen using the Improved Salter 5 typewriter in the book. He was also kind enough to send me an electronic copy of the typewriter’s instruction manual. I’m therefore delighted to be introducing him to you today as he guides us through the fascinating history of the traditional writer’s friend: the typewriter.


Please tell us a little about the Virtual Typewriter Museum and your role within it
Back in the late 1990s I owned a small web company. We needed a showcase website that would not just show off our ability to design something dynamic, but would be interesting in itself. I collected typewriters and had a number of them in display cases in the hall of our studio, so I decided that a virtual typewriter museum would be a natural companion to our company.

When the initial design was done, I asked a couple of top level collectors if we could use photos of their collections, and so it happened. The site became a project in itself. The studio is long gone, but the site is still there.

Interestingly, when we designed it, the standard webpage was based on VGA monitors and only 640 pixels wide. We decided to build for the future and based it on a 19” display, which is still the standard today. Many people complained about it at the time because they needed to scroll sideways to read the text :-)

My role in the production was both the writing and the photography.