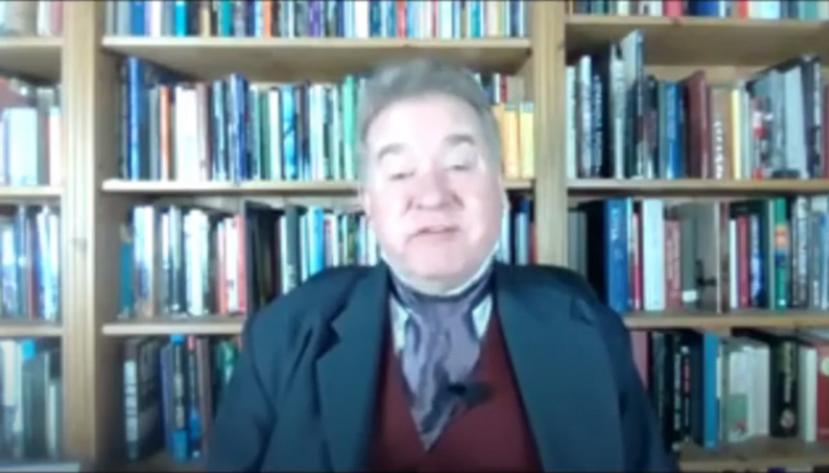 Join me at the Bow Street Society's house to chat with the very charming Mr Richard Jones of London Walking Tours. Mr Richard Jones is a holder of the Institute of Tourist Guiding’s highest accolade—the Blue Badge Tourist Guide qualification. The aforementioned institute being the official governing body for tour guides in England. In order to gain his qualification, Richard had to pass eleven rigorous exams which tested both his knowledge and competency when guiding in London. Blue Badge Tourist Guide qualification holders are the only external guides permitted to guide groups within Westminster Abbey, Windsor Castle, St Paul's Cathedral, the Houses of Parliament, and the Tower of London.

In addition to the accolade above, Richard has published over twenty, bestselling books, including Uncovering Jack the Ripper’s London and Walking Haunted London. He’s also made frequent television appearances worldwide to discuss a variety of topics including, Charles Dickens, the history of Halloween, hidden and secret London, and even Harry Potter's London. For over thirty years, Richard has devised and conducted ghost walks and history tours. In 1988, he was the first guide to offer tours of Beatles London and, today, his walks include both virtual and in-person tours.