Arrogant and charming in equal measure, Mr Percival Locke is a gentleman who has amassed his wealth on the stage performing as The Great Locke. Educated in the artistry and mechanics of illusion by his parents, he has surpassed their skill and fame since inheriting their theatre, the Paddington Palladium. Cursed with an addictive personality, he has taken up house breaking simply to feel the thrill of facing danger head-on. It also allows him to practise his lockpicking skills. He only robs the houses of those he thinks can afford to lose their possessions, though. Namely, the ignorant members of the so-called “upper” classes. During Society investigations, he’ll draw upon his intricate knowledge of magic trick mechanics to explain away the seemingly impossible. He’ll also use his lockpicking and housebreaking skills to investigate places otherwise forbidden to the Society.

“Will you not ask me how I was able to enter undetected when the door was so clearly locked?”


“Threats are the reserve of crude criminals; I endorse neither.”


“I am no stranger to danger. Besides, if I should die, I shall take full responsibility.” 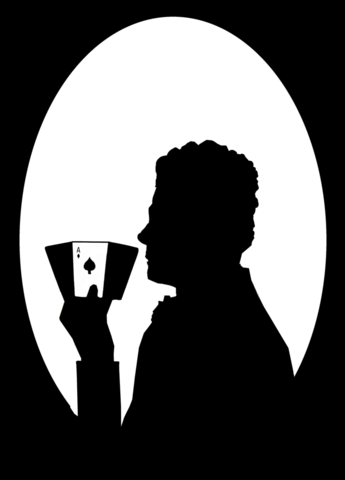