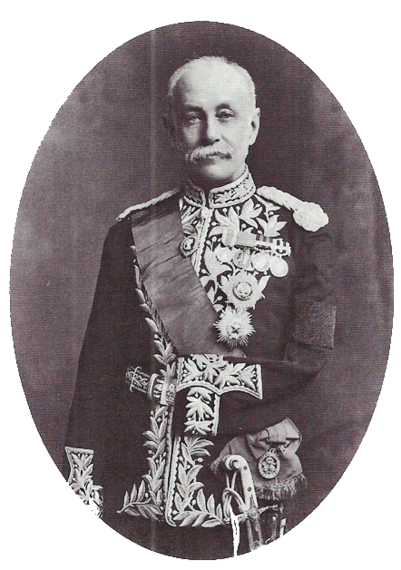 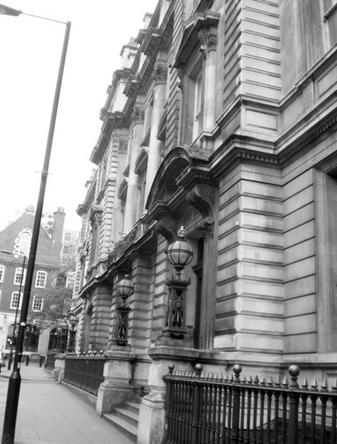 Both pensions and the demand for a union had been at the centre of the discontent in 1872, too. In 1872 and 1890, and right until the last police strike in 1919, the demand for a union, or “negotiating body” who could act on the officers’ behalf, was ignored and/or suppressed by numerous Home Secretaries and Metropolitan Police Force Commissioners. It should be noted that several such bodies did exist in the period from 1872 to 1919. The first was formed in 1872 by MP Roger Eyken and a group of constables. The last was the NUPPO whose membership practically disappeared overnight following its failed industrial action in 1919.

In 1890, the then Metropolitan Police Force Commissioner Sir Edward Bradford accepted petitions on pay scales from constables, sergeants, and inspectors. Once again, though, their request for a negotiating body was dismissed when Bradford refused to meet with officer representatives on July 5th. In response, 130 men refused to go on duty at Bow Street that night. The situation was temporarily defused when an inspector promised to take the officers’ demand for a negotiating body to the higher-ups. Unfortunately, Commissioner Bradford reacted by having the leaders of the men dismissed the next day.

On Monday July 7th, after meeting at the Sun Tavern in Long Acre, the 39 dismissed police officers went to Bow Street. They were accompanied by social agitators keen for revolution and, as Fido and Skinner put it, by “a mob with an even clearer conviction that the time was ripe for mayhem.” When mounted police arrived to defuse the situation, the crowd responded by throwing rotten tomatoes and bags of flour at them. The dismissed officers, who were quite inebriated at this point, sat on the steps of the police station until Metropolitan Police Force Assistant Commissioner Howard invited them in—much to the officers’ surprise, no doubt. According to Fido and Skinner, a “basin of water was flung over the mob out of an upstairs window beside the police station, and an exuberant fracas, hardly amounting to a riot, was taking place when two troops of Life Guards were called in, and quickly and quietly dispersed the crowd.”

The most successful industrial action was in 1918 and you can read about it fully in The Official Encyclopedia of Scotland Yard. In 1919, a new Police Bill established the Police Federation that still exists today. The same Bill also stated that any other form of union was illegal. Furthermore, according to Fido and Skinner, it “made it an imprisonable offence to cause disaffection in the police – effectively a prohibition on police strikes.”  You can find out more about the history of Bow Street police station and law courts by visting the Bow Street Police Museum.

Modern police officers, like the rest of us, are also feeling the effects of the cost-of-living crisis. Will we see another national police strike in the coming months, though? Considering the “once in a lifetime” historical events we’ve witnessed over the past three years…who knows?

The photographs of the former police station and law courts at Bow Street were taken by T.G. Campbell

With the cost-of-living crisis and rising inflation affecting us all, it’s fair to say that the standard of living isn’t great at the moment. The recent strikes by employees of the national railways and London Underground have highlighted some of the struggles of modern times. With talk of more strikes by the railway unions, and additional strikes by those working in aviation and education, it isn’t unreasonable to wonder who’ll go on strike next.

At the time of writing this blog, my books and short stories are set in 1896. Six years before this, an incident occurred at the real-life police station in Bow Street that some historians refer to as the second attempted industrial action of the police. The first having occurred some time before in 1872. Given that I try to represent the historical elements of my work as accurately as possible, the incident is certainly something my creation, Detective Inspector Caleb Woolfe of E (Holborn) Division would’ve witnessed.

According to Martin Fido and Keith Skinner in their book The Official Encyclopedia of Scotland Yard, the catalyst for the strike was the Police Act of 1890:

“So when the Police Act, 1890 appeared to have met the pensions complaint, there remained a small nucleus of agitators in the force who (rightly) wanted to open the question of pay scales, which had not been improved for 18 years … and who (more controversially) wanted the establishment of a union.”